We're over the moon to have handed the keys to Horsham Football Club, giving them full ownership of their new facilities at the Hop Oast stadium.

“This is a momentous occasion for Horsham FC and I am so very proud to be a small part of bringing the club back home to the town,” said Horsham FC CEO John Lines as the culmination of eighteen months’ work finally came to fruition to end an eleven year nomadic existence for the town’s most senior club. “Our players deserve this, our Management deserve this but more than anything else our loyal supporters deserve this. Thank you for sticking with us, we knew it would come eventually and we are on the edge of a whole new exciting era for our Club. Thank you.”

"This has been a great project to be part of,' said Reside Director Stuart Burne. "Reside have thoroughly enjoyed working with Horsham FC and Robin Bishop at TDS (Southern) Ltd to help construct this fantastic clubhouse. Great teamwork prevailed throughout to help ensure our client was happy at all times. We're proud to have been involved in building such an important facility for the Club and the community."

The stadium's official opening will take place against Crawley Town on Saturday 20th July, with the new season getting underway on 10th August. You can keep up to date with the latest club news at www.horshamfc.co.uk 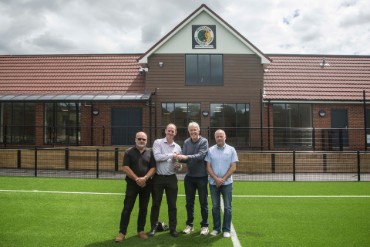 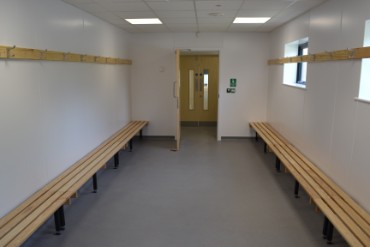 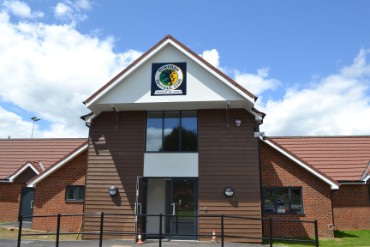 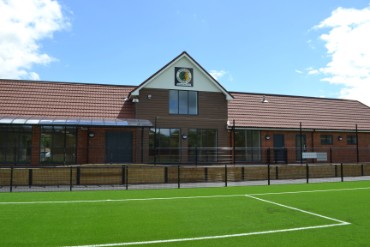 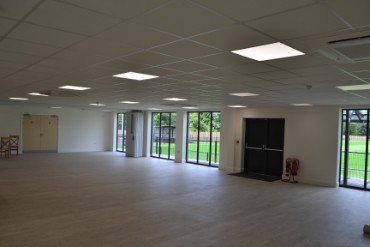 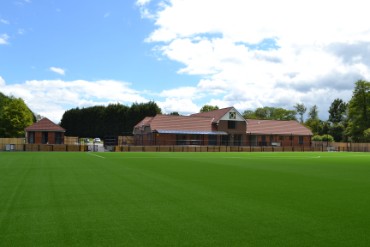 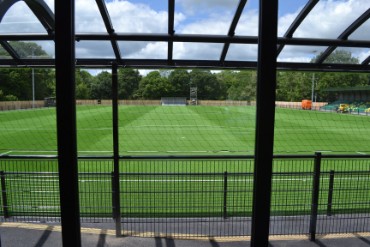